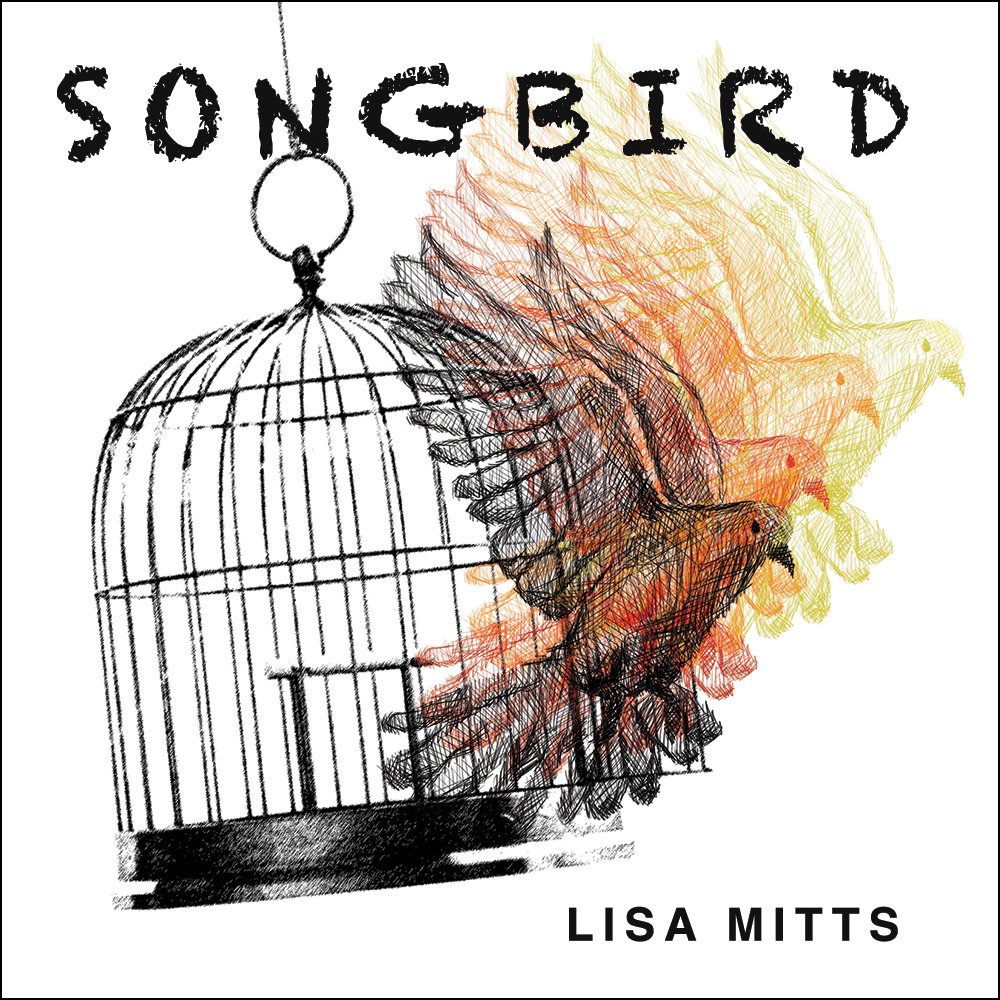 Partner to make an impact

“Our goal is to help rescue young women ages 18 and over from what has now become the second largest crime in the world and growing rapidly here in the U.S. with an estimated 300,000 victims (from ages 10 years old to early 20’s). But we cannot do it without support and donations. Help us make this vision a reality by donating now to this critical mission.”

With the impact of Lisa’s professionally produced music video “Where Has Love Gone”, which has both raised awareness internationally and domestically of the horrifying reality of children sex trafficking along with the opportunity to make a difference by supporting the work of Destiny House Restoration Center, Lisa donates a portion of all CD sales to this mission. You can partner with Lisa by visiting Destiny House. As a monthly partner you will also receive one of Lisa’s CD’s and at higher levels more rewards including merchandise.